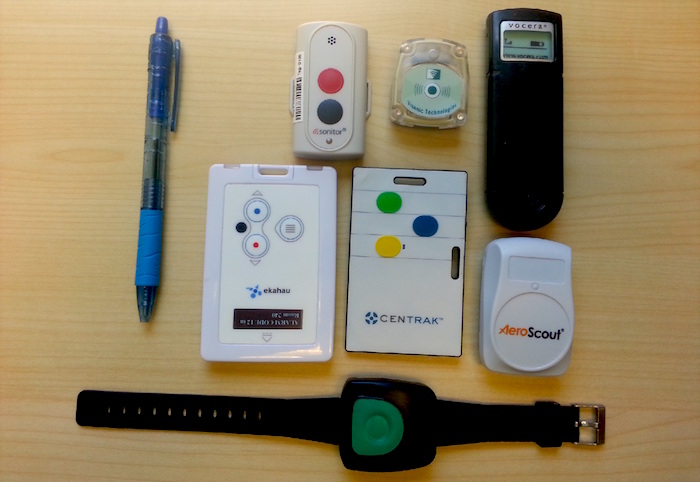 RFID technology (Radio-Frequency Identification) confirms its top position in the resources IoT in the areas of access control, expanding its reach in various contexts. Contexts in which the recognition distance of an object through the transmission of electromagnetic waves arises in safety guarantee, compliance with the rules, Verification and Inspection.

RFID technology in the Parks

Thanks to the flexibility, the strength and efficiency of RFID devices, today we used them - for example - in almost all amusement parks, with the dual function of control of the accesses and, Certainly, Guarantee the location of an individual in a very extensive space. Among the forerunners of this trend, there is the Danish Legoland Theme Park which introduced Bracelets (integrated passive transponder) to be delivered to the visiting children, as well as to adults. If a parent is unable to locate their child, the adult has the opportunity to contact, by phone, called a "Kidspotter" system, in response, sends the coordinates of the position of the baby, thanks to the detection of the same through the reader of the park. With the same setting, more and more amusement parks, Water parks, but also the resort and tourist attractions to use the RFID system to the same goals.

The world of sport between transponder and RFID reader

Even the world of sports, in a particular way during mass demonstrations, It is not without a wide use of RFID, testifying to the great adaptability of the devices, in terms of exposure to outdoor conditions, coatings and formats. An extremely widespread example concerns the ski resorts in which, replacing the magnetic stripe cards, To date using new RFID ski pass. This system has the control and security purposes, certo, but it is also a very valuable aid in the streamline transit processes to ski lifts. With the reader can sense the remote transponder, indeed, the user does not need to stop and take out the card, eliminating expectations. This usage denotes, in addition to the merits of the RFID system are listed so far, the great advantage that is the inability to create clones of the components, given that assures the uniqueness of the recognition. 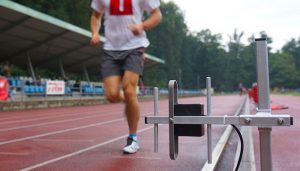 Among the cases the value related to the sports world, we also find large marathon in which - all the way from Chicago in the race 2002 - we tend to use RFID technology to control functions, safety, but also to facilitate the assignment of traveling schedules to athletes in the race. factor that, given the high turnout, It proved very complex and prone to inaccuracies. The system adopted (then and now) It involves the use of small capsules containing the transponder, for the wrist, ankle, or to be inserted into the shoes.

From the world of sport we move towards that childhood, sector where the use of RFID technology is fast growing, essential to cover the access control functions and localization, for the safety of young subjects. They serve as precursors in this process some educational institutions in Japan (Osaka), in Texas (Houston) e in California (Sacramento), where each pupil is assigned a passive transponder to carry with you, the wrist or clothing. The school gates, with the system, They feature a reader and a database capable of storing hours of admission and outlet. The system is a great help in identifying unauthorized persons who attempt to sneak in schools, since - having no tag, on the contrary the staff - can be immediately reported to supervision.

And it's still in California which takes form in the use of RFID neonatal wards hospitals, with the dual aim of protecting new parents from the exchange of children (2000 annual estimated cases in the US) and to prevent the kidnapping of babies or their displacement by unauthorized persons. Also in this case, Infants are provided with a passive transponder, inserted into a small band to be applied to the ankle. mothers, instead, a reader that is up to the wrist - in a standardized system on 433MHz frequency - emits confirmation sounds if approached his son. In support of the system, the doors of the maternity wards - and the hospitals themselves - they have readers that trigger an alarm, where it registers unauthorized activity.

The RFID tag (in English: “tag”), inserted into the child's bracelet, itself has no ability to transmit signal, therefore it does not cause concern from the point of view of health. However even RFID tags must follow the process today Radio equipment certification, to guarantee all safety aspects.

All cases, those just exposed, which make clear the increasingly widespread trend in the use of RFID systems, portandone to clear advantages, such as light:

Per il Testing of radio equipment, including RFID readers and RFID tags, manufacturers or importers can contact specialized laboratories equipped to perform all tests.