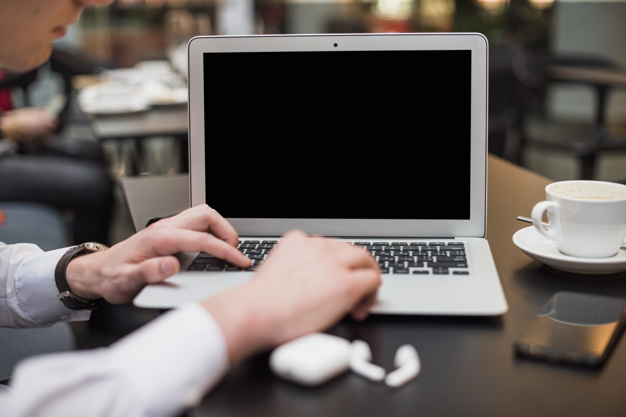 La rule EN 300 328 concerning the proper use of the radio spectrum and regulates the placing on the market of fixed and mobile equipment dedicated to data transmissions in the band 2,4 Ghz, such as WiFi devices, Bluetooth, Zigbee.

It specifies the requirements to prove that radio equipment effectively uses the radio spectrum and supports the efficient use of spectrum, in order to avoid harmful interference. It also describes what are the spectrum access requirements to facilitate the sharing of spectrum with other equipment.

The application of the standard meets the essential requirements of Article 3.2 Radio of Directive 2014/53 / EU and is harmonized in the Official Gazette of the Directive.

The rule EN 300 328 It is defined by ETSI (Institute European Telecommunications Standards) which it is the body responsible for defining and issuance of standards in the field of telecommunications in Europe.

Among the devices with wireless technology subject to EN 300 328 vi sono: 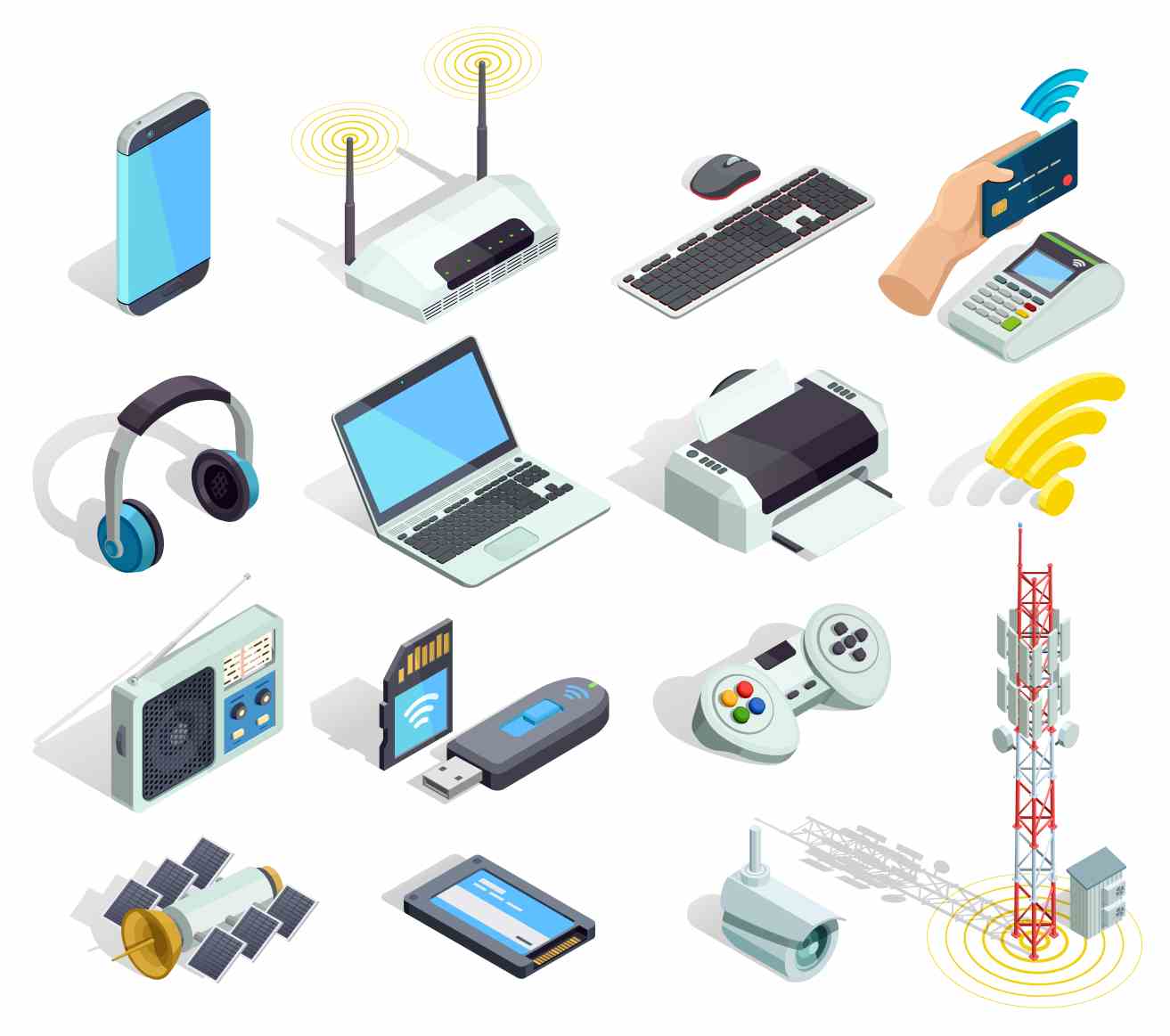 The standard requires a functional approach to new technologies that adopt harmonized benchmark, entering into the merits of the occupied bandwidth and out of band transmission, but also concepts such as adaptability and modification of the duty cycle, that you are required to give evidence with specific tests.

This is the spectral density of isotopic equivalent radiated average power during a transmission burst.
The value is limited to 10 dBm per MHz.

Unwanted emissions in transmission in the out-band domain emissions are resulting from the modulation process (excluding spurious emissions) when the apparatus is in the transmitting mode, on frequencies immediately outside the necessary bandwidth.

Transmitter of unwanted emissions in the spurious domain

Unwanted emissions in the spurious domain transmission are emissions that occur outside the assigned band and out-band domain when the unit is in transmit mode.

Spurious emissions are emissions in receiving any detected frequency when the apparatus is in the receiving mode.

It is a measure of the ability of the apparatus to receive a signal in its operating channel without exceeding a given degradation in the presence of unwanted signals (blocking signal) at different frequencies from those of the operating band.
The minimum performance criterion is less than or equal to 10%.

For a correct collaudo delle apparecchiature radio operating in the band 2,4 Ghz, the technical requirements specified in the standard are divided into two main types of broadband equipment:

For equipment that use the transmission technique FHSS, the standard provides two options for verifying compliance with the requirements, one of which is based on the probability of employment for each frequency.

For occupancy rate (Frequency Occupation) It refers to the number of times that each band is occupied in a certain period of time.

The standard also describes the requirements for emissions Out of Band (OOB) and it defines the frequency range which extends for twice the bandwidth used, around the operating frequency. For spurious emissions, the standard requires the use of high resolution points during the sweep, in order to obtain accurate data.

The products operating in the band 2,4 GHz are often susceptible to interference generated by other devices that use the same frequency band.

The EN standard 300 328 defines “adaptivity” as the mechanism by which the apparatus can adapt to the environment by identifying the other transmissions present in the band.

The test methods described in the standard tend to occur as the device adapts to the environment, identifying other transmissions present in the band and adapting their operating frequencies and channels selected by the exclusion of other broadcasts.
Adaptive equipment must therefore be able to detect interference and interrupting the transmission when the interference is detected.

The appearance of adaptability is part of the requirements for spectrum sharing.

The standard defines various categories of receivers with relative requirements and / or limitations:

The issues covered by the standard are extensive and very detailed and require, in addition to expertise and preparation of specifications, Also some experience in the field. Relying on an expert workshop as Sicom Testing simplifies the testing process for the certificazione di apparecchiature radio operating according to the main standard telecomunicazion and substantially reduces the verification time and controls.