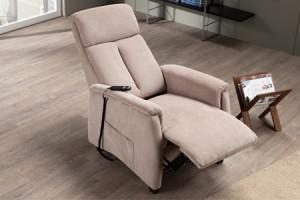 At the headquarters of the CATAS of San Giovanni al Natisone, It was held the conference titled The safety of the furnishing product: risk analysis, a cross-cutting issue that affects the whole of the furniture and its main industry operators.
Enthroned on dottor Andrea Giavon, direttore del Tastings, that proved to be a Rapporteur clear and able to explain the technical and regulatory implications of this topic.
Catas is reality more important at European level with regard to chemical analysis, physical and mechanical testing of materials, components and products used in the sectors of wood, Interior design and construction.
It has two operation centers, San Giovanni al Natisone (OUT) and Lissone (MB), equipped with excellent art laboratories and the best technicians.

Sicom Testing He collaborates with Tastings just for the collaudo di componenti di arredo motorizzati one to certification of lighting components and it shares the same concern for safety.

Not everyone knows this but most fatal accidents do not happen down the street, by plane or even to cause violent ma...in house. Yes, right at home, between those walls that in all countries of the world are synonymous with safety, protection. Objects and accessories we love most can become dangerous if sources, before being put on the market, There is a thorough risk analysis.

The conference The safety of the furnishing product: risk analysis It was organized just in time for the publication of the new version of Implementation Guide for the Machinery Directive.
The guide speaks specifically of the cabinet with moving parts (motorized movement) as subject to the application of this Directive. A directive, if well adopted, It becomes a real tool for complete product safety.
The safety standards set by the Commissione Europea I am decided according all'aggiornarsi of statistics on accidents at home, statistics that were presented at the conference by Dr. Giavon. After speaking of numbers, The rapporteur has invited the audience to also reflect on the responsibilities related to the products we use every day, including seemingly harmless. 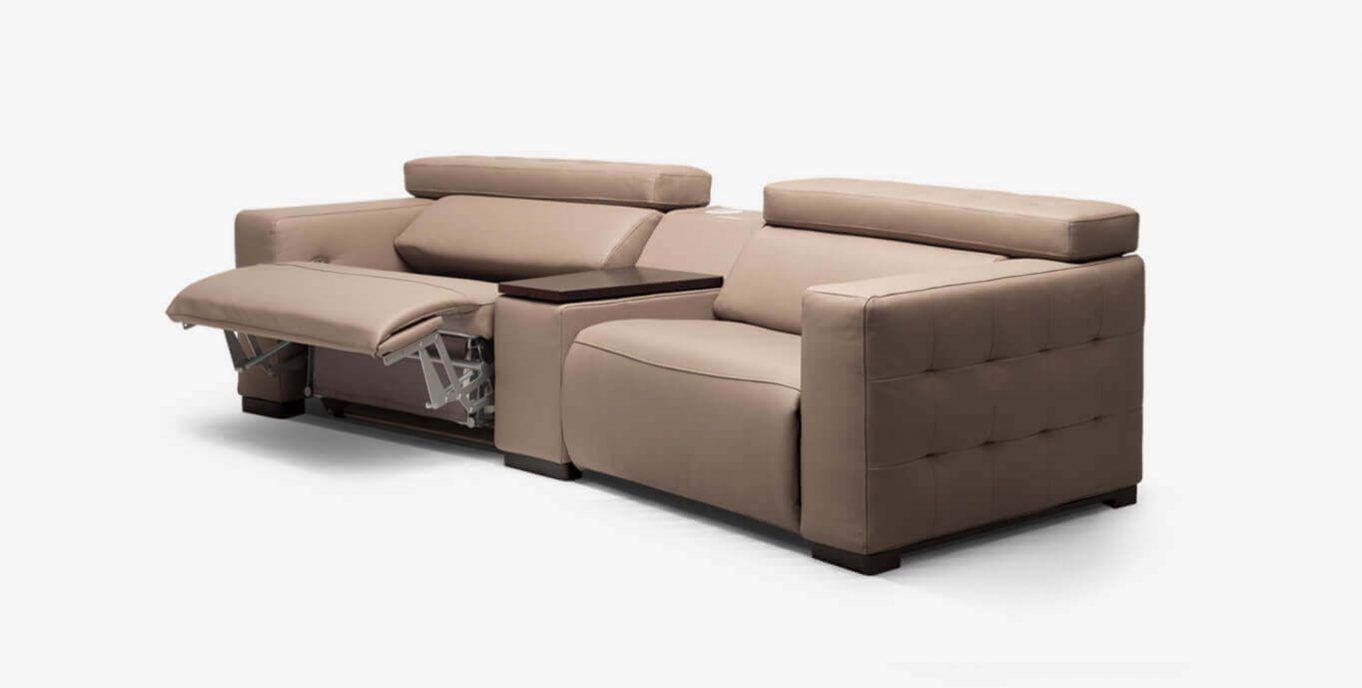 The theme is broad and it touches on several areas of the industry, including companies that produce furniture and accessories not electrified, subject themselves to The General Product Safety Directive.
To understand how the item of furniture is inextricably linked to security, doctor Giavon gave the example of a chair with back and foot rests reclining with manual control. A session we add, widespread and, the popular imagination, It is synonymous with relaxation and evenings spent by the fireside.
Well, the comfortable recliner, While not falling under the machinery directive, because it is not driven by a motor, It has several risks. The band more exposure is that of infants jackets, followed by children and, shortly after, from a risk of tipping, cuts across all ages.
“In the analysis phase” He clearly stated Dr. Giavon “We must consider both the normal and abnormal use, but to be expected. For example an armchair that, Although designed for a single person, Sometimes hosts two or even three, crosswise or on the arm.
In the example cited, the reversal can be caused by excessive load or by the collapse structure with very serious consequences for the parties involved”.

La questione è, How do you assess these risks?
Fortunately there are national standards, European and international standards to assess standards and must be respected.
At the Conference, Dr. Andrea Giavon was firm in emphasizing the obligation to certify products making all appropriate risk assessments. Even, and especially, with the help of specialized testing labs that, following the process from start to finish, assist the parent in place on the market a safe product to protect end users and even the company itself.
The rapporteur pointed out how many entrepreneurs neglect these aspects.
“The CE certification of the product is not the arrival point, but the starting point.
The parent company, who better than others knows the risks involved in its lines, and that the EC indicates as the only person responsible for the item of furniture, It shall assess and remedy the risks present possibly making use of consultants and specialized structures that support it in this task.” said Dr. Giavon.

Despite the public, composed largely by entrepreneurs in the sector home and furniture components, both appeared quite impressed by the words of Dr. Giavon, his message is positive because risk analysis is a great help for businesses.

Ended the Conference asked for a comment to Dr. Roberto Passini, amministratore di Sicom Testing:
“In the electronics industry we felt these changes on safety for several years. The turning point came in around the year 2001. This represented a watershed in the years between those who have evolved and who is not.
Companies have realized the importance of safety tests, relying on specialized centers, They have increased sales and reduced their liability for accidents. Those who, for fear of the costs, They ignored the regulations have been overwhelmed by the evolution of the market and, at worst, they had to answer to the law and withdraw the products on the market.”

Still on the subject is in the process of organizing a new conference, provided in the first half of the 2018, that will treat specifically the delicate issue of electrical home decor products he was born in collaudo di componenti di arredo motorizzati e della CE marking furniture when even Dr. Roberto Passini of Sicom Testing He was invited to be one of the speakers.

Doctor Giavon It was very clear.
Risk assessment is a direct responsibility of the production company, There is no way releases.
What, at first glance, may appear as an extra charge, or rely on laboratories specialize in testing, actually represents the largest and safest investment for entrepreneurs, lifting them from civil liability and making them much more competitive both in Italy and abroad. 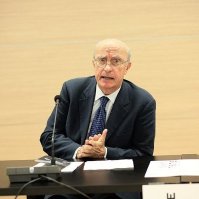 Dr. Andrea Grace graduated in industrial chemistry at the University of Venice (with honors) and is one of the best connoisseurs of the rules on the safety of products placed on the market. Works for Catas from 1984 and it was the Manager for 10 years.

The 3-step method is one of the important steps of the current guidance on the application of the machinery directive and establishes the priorities which we quote in full and, although it is mentioned in the Machinery Directive, It is intended to be applied in the assessment of safety in relation to other directives.
Step 1 = first priority – Inherently safe design measures;
Step 2 = second priority – Technical protective measures;
Step 3 = third priority – Information for users.

According to the method, who designs, must treat the risk according to three different levels.
The first level is the safest, that is where the danger is completely removed.
The second level, instead, It is one in which can not be eliminated, but the causes of risk are taken technical measures to protect users from the effects of these causes.
The third, and last, is that where before the non possibility of protective measures we proceed with provide end customers with detailed instructions on risk presence.

The invitation for manufacturers is to always design by applying to the risks present the highest possible level of this scale, using all the tools that the knowledge and technology of the moment provide.

In addition it is stated that the increase in the cost of the product due to security is not considered a valid reason not to apply the precautions pertaining to the upper level.

Doctor Roberto Passini, After graduating in physics, has taken the first steps in his research career, first in the United Kingdom JET Joint Undertaking (European Research Center for controlled thermonuclear fusion, located in Oxfordshire, U. K) and then the synchrotron in Trieste.
Nel 1994 passes to the industrial sector with a first assignment, as head of test and certification, at Telital, a manufacturer of mobile phones.
Nel 2003 Foundation Sicom Testing which still has administrator.

Sicom Testing offers a complete service for the certification of components for the lighting, of electrical products, electronic and electrical apparatus testing of motorized furnishing components

One comment on “The safety of the furniture product: risk analysis”