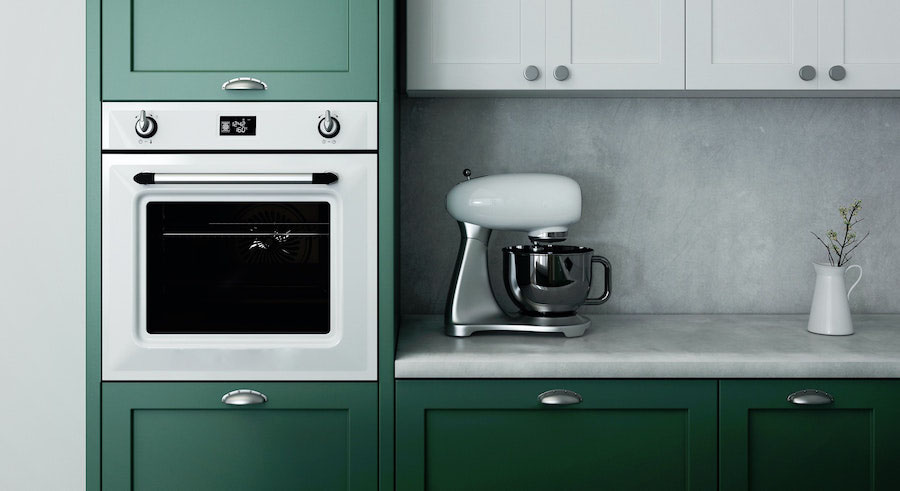 In the past it was very common to trace – on microwave ovens or other types of oven - a warning on the lid that indicated “Danger: hot surface”. Over the years this type of notices has almost disappeared, in relation to a restriction contained in the harmonized standard of the European Commission, which marked the update of the previous regulatory framework.

Looking into the note b of Table Z101 (added with the A13:2010) we learn that – if the temperature standards cannot be met due to constructional or dimensional limitations of the appliance – the maximum temperature increase could be double the values ​​in the table. In that specific case study, therefore, the hot surface warning should be applied to the appliance. 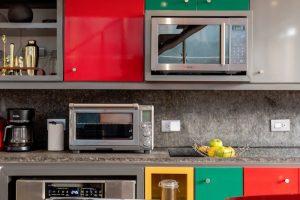 A basic aspect to underline is that this significant modification of the temperature limits would be allowed only in the presence of a real and objective constructive or dimensional limitation which prevented the original limits from being respected.

The sentence of the note to which reference is made perfectly explains l’exceptionality of the case. Here is the full text: “When, due to the construction or dimensional limitations of the appliance, the required values cannot be met, the maximum temperature rise shall not be higher than twice the values indicated. In such cases, a warning shall be marked on the relevant surface of the appliance“.

The restriction of the European Commission

Nella list of harmonized standards published in the European Journal, where this amendment is implemented, you will find a section that excludes the above note, redefining the standards for product safety.

The complete text is reported: “The application of the following parts of standard EN 60335-2-9:2003, as last amended by A13:2010, does not confer a presumption of conformity to the safety objectives laid down in point 1(c) of Annex I to Directive 2014/35/EU, in conjunction with point 2(b) of that Annex:

The restriction in question was produced in 2017 and it has been ever since, therefore, that Note b of Table Z101 cannot be used by increasing the temperature limits, not even reporting the danger warning referred to in Table Z101. 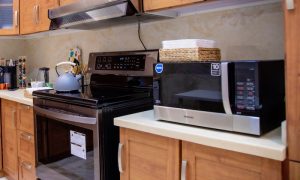 As is known, the harmonized standards are written on the mandate of the Commissione Europea and a ruling by the latter has priority.

To date, in laboratory practice and in product safety analysis that we carry on as usual, we happen to examine products that - although correctly in line with current standards - carry the danger warning, although this is not necessary.

These are not backlog products, but of cases that stimulate reflection on the warnings between producer and consumer. The warning of “Danger. hot surface” And, clearly, a practice not prohibited, but really inadvisable as unnecessary notices distract from important ones, on which it would be correct to focus attention.