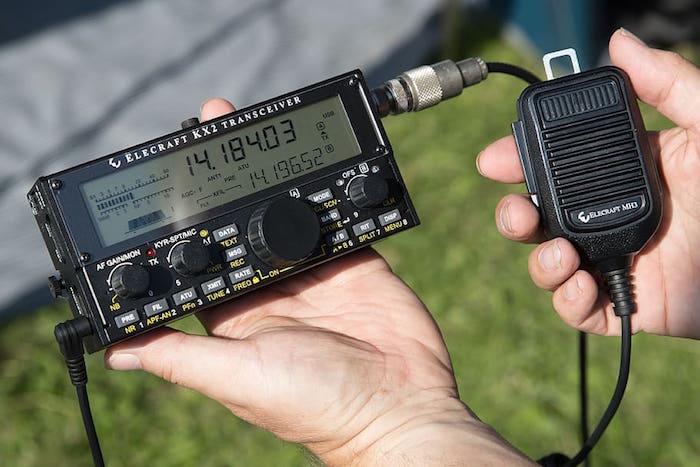 The Code of Federal Regulations - il US Federal Regulations Code which contains, among other aspects, regulations for electronic and telecommunication equipment - has recently undergone important updates. These make it useful, if not necessary, get an overview of some application details of the standards themselves. Clearly the Federal Code is very complex, consequently the following is a general analysis valid for most of the equipment, however each case needs to be assessed individually.

Taking a step back, As is well known,, the Federal Communications Commission (FCC) defines standards for different types of electronic equipment, including radio frequency devices, telecommunications terminal equipment and industrial equipment, scientific and medical. The regulations are contained in the sections of the Title 47 del suddetto Code of Federal Regulations.

Specific parts of this section of the Code are examined, which define an important distinction between the types of products. It refers to unintentional radiators and intentional radiators, placing in the first category all those products that do not intentionally emit radio frequencies - such as electronic and computer devices without radio transmitters – and leaving in the second category those that intentionally emit radio frequencies, such as radio transmitting equipment.

Nella Parte 15 of the Title referred to, the limit quantity of electromagnetic interference emitted by intentional emitters is regulated, radios that broadcast without the need to license, and unintentional emitters, electrical appliances that contain within them a digital circuit and which functions at a higher frequency in 9kHz. In particular, the part 15 B defines the standards for unintended radiators and the part 15 C for intentional radiators.

Certification and Declaration of Conformity

In relation to the type of product and equipment for which approval is required, the compliance with FCC requirements it is demonstrated following two different procedures.

La Suppliers’ Declaration of Conformity (Sdoc) which can be done by the manufacturer with the help of a equipped laboratory to perform the necessary tests. The SDoC is applicable for a series of products such as electronic and computer products without radio transmitters and products that integrate one or more radio modules already FCC certified and which do not require the execution of SAR tests, which is deepened in the next paragraph.

The Certification provides for the execution of tests at a FCC accredited laboratory and the involvement of a Telecommunications Certification Body. The TCB it also takes care of uploading the documentation to the FCC website (inclusi i test report) and the FCC ID is issued for the product, an alphanumeric code that has the function of uniquely identifying it. 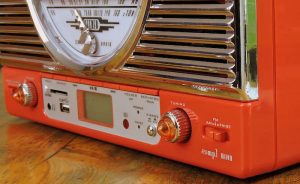 The need for SAR tests

The prove di SAR they are required and necessary in the case of products that foresee their use with the radiant part (antenna) a meno di 20 cm from the body. Products that meet one of the following characteristics are an exception:

Exist, Furthermore, other exclusion conditions depending on the power and frequency of the transmitters that require detailed calculation, very specific to be explored here.

In all other cases, except for those just listed, you follow the Certification procedure with, as described, the involvement of an FCC accredited laboratory and a TCB certifying body.

To launch your products on the US market safely and quickly, companies are required to certify that the products to be placed on the market comply with the technical requirements established by the regulations. Sicom Testing got in touch with new partner laboratories, so that we can give a positive answer to the ever increasing demand for both FCC authorizations according to the the SDoC procedure that Certification.

One Comment on "FCC Regulations: procedural updates for electronic and radio equipment”